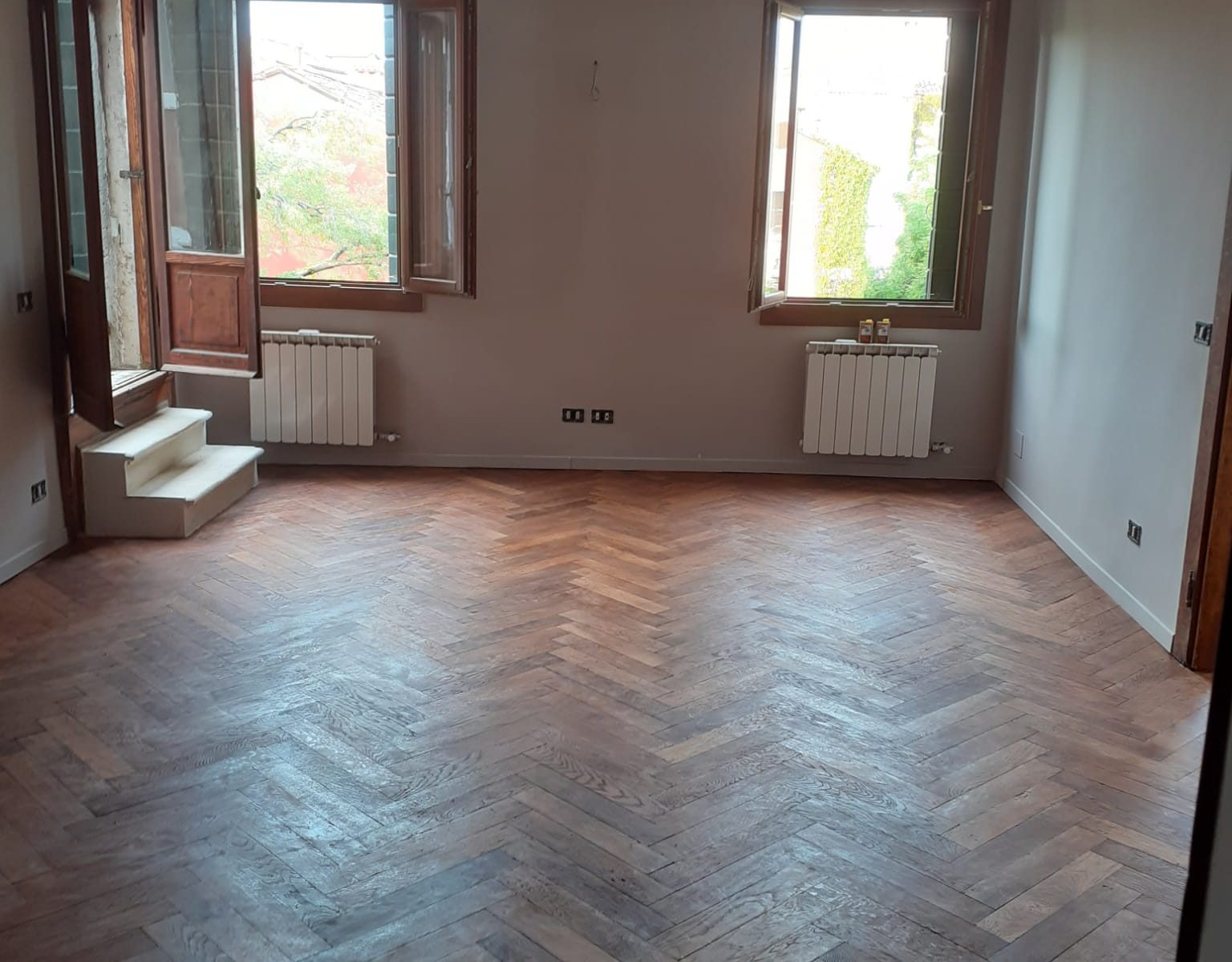 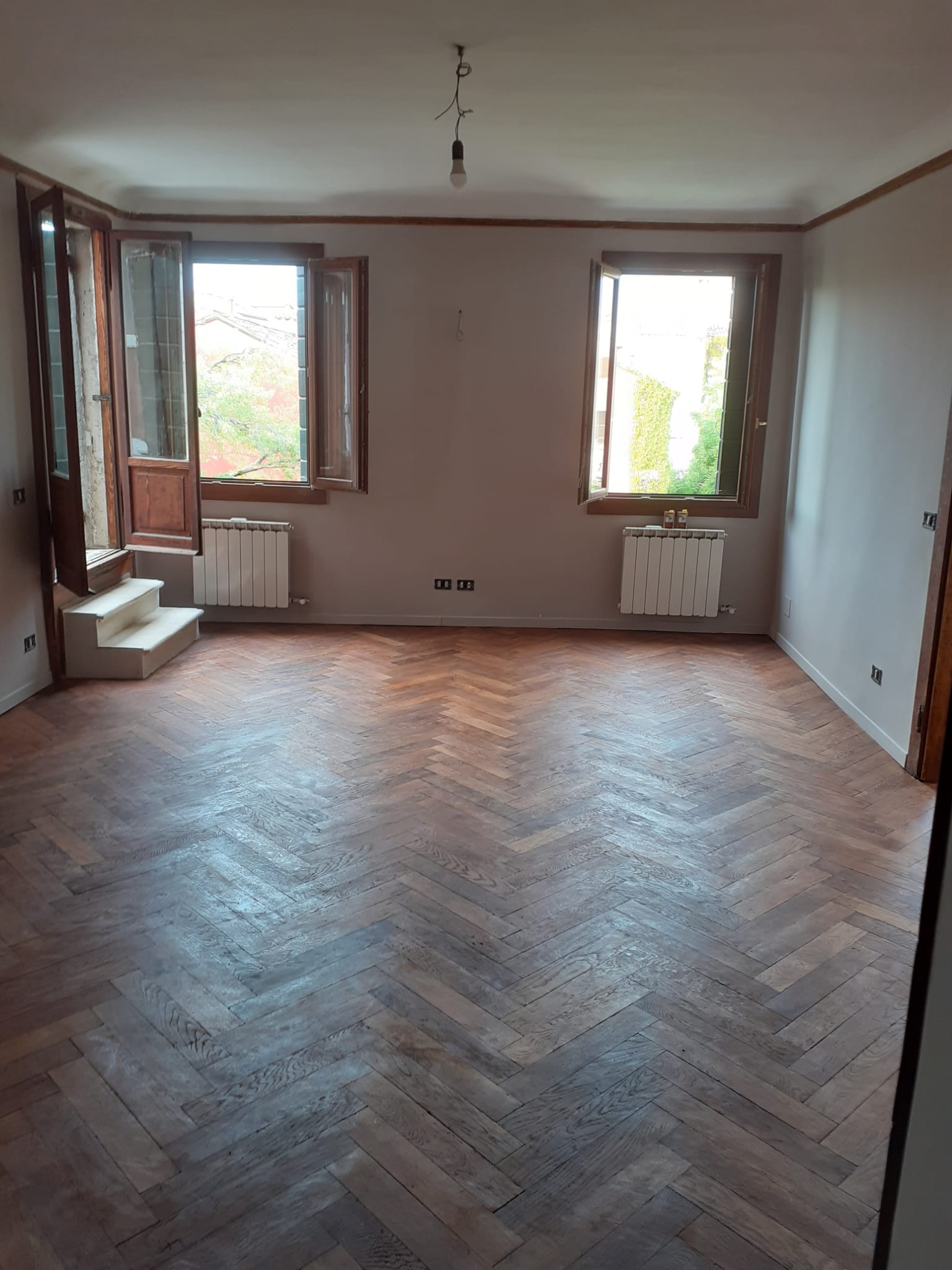 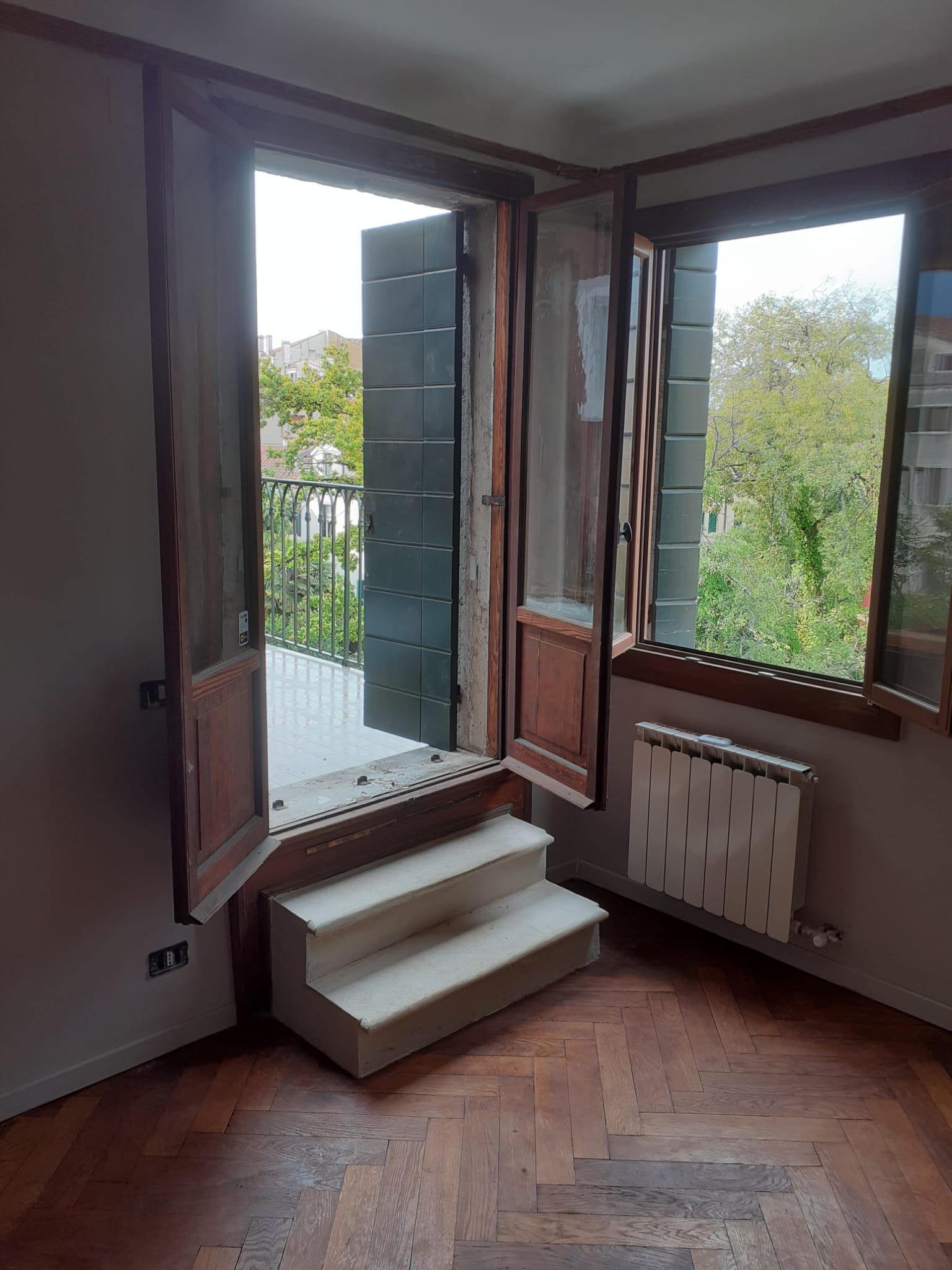 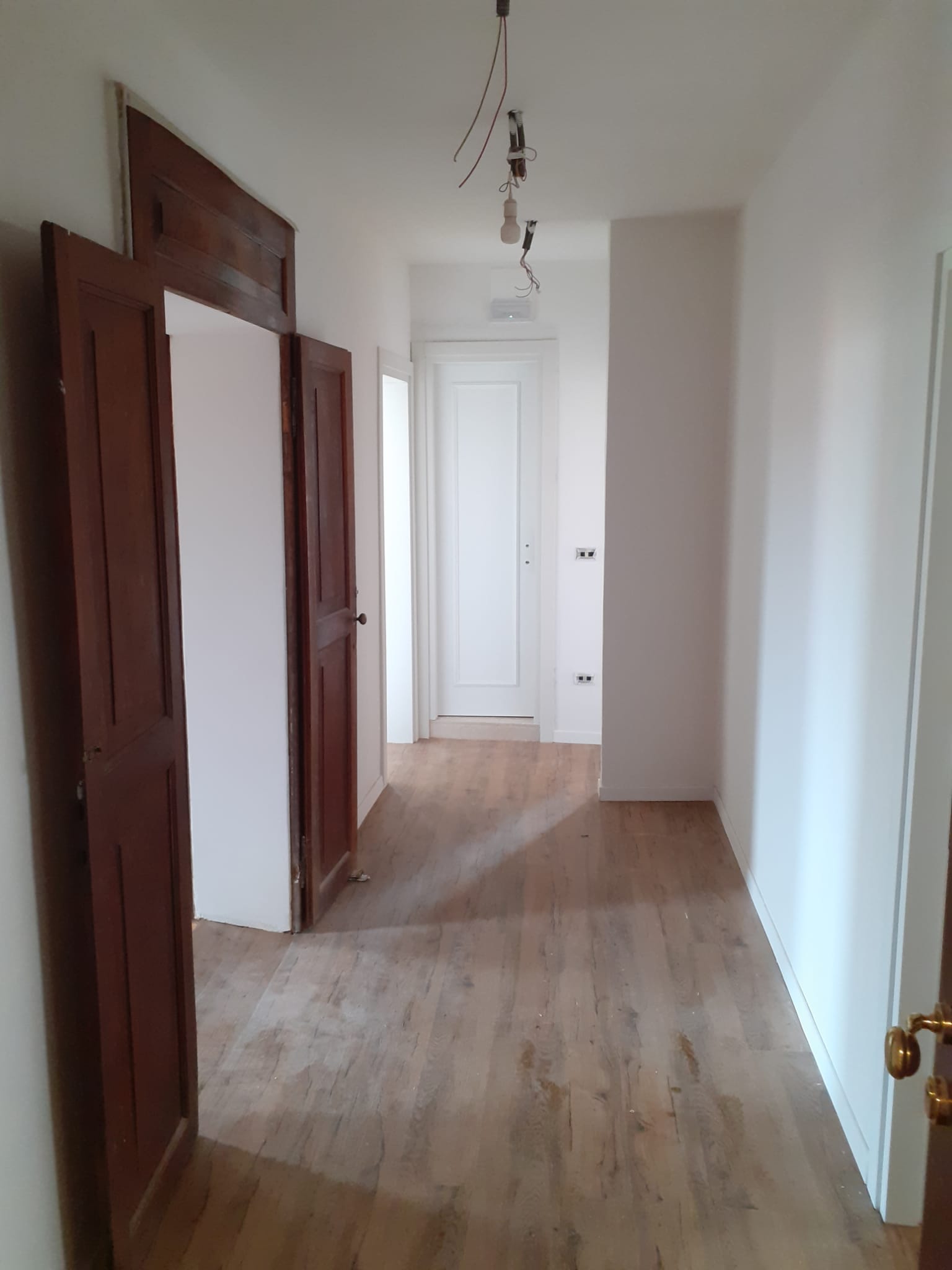 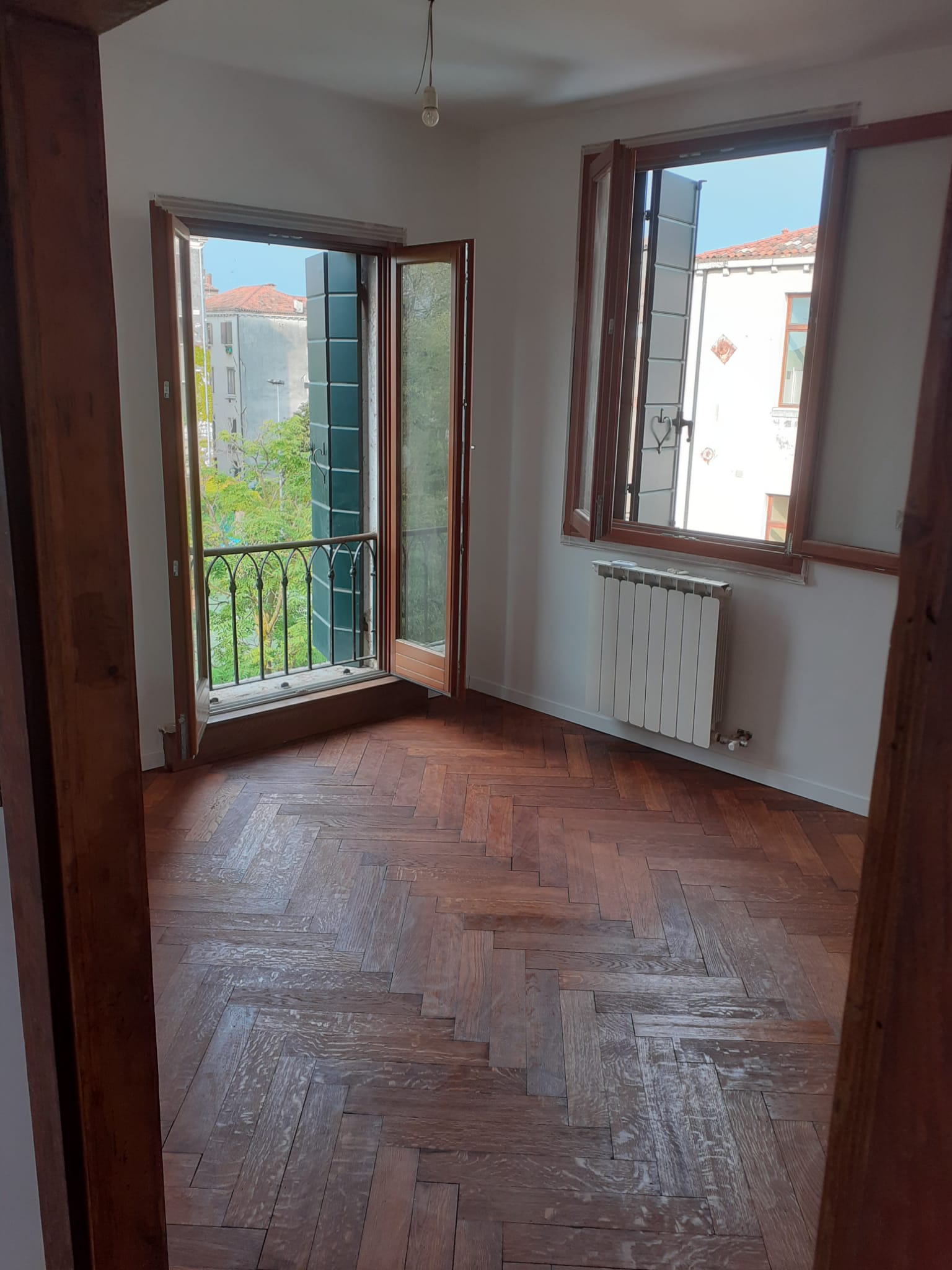 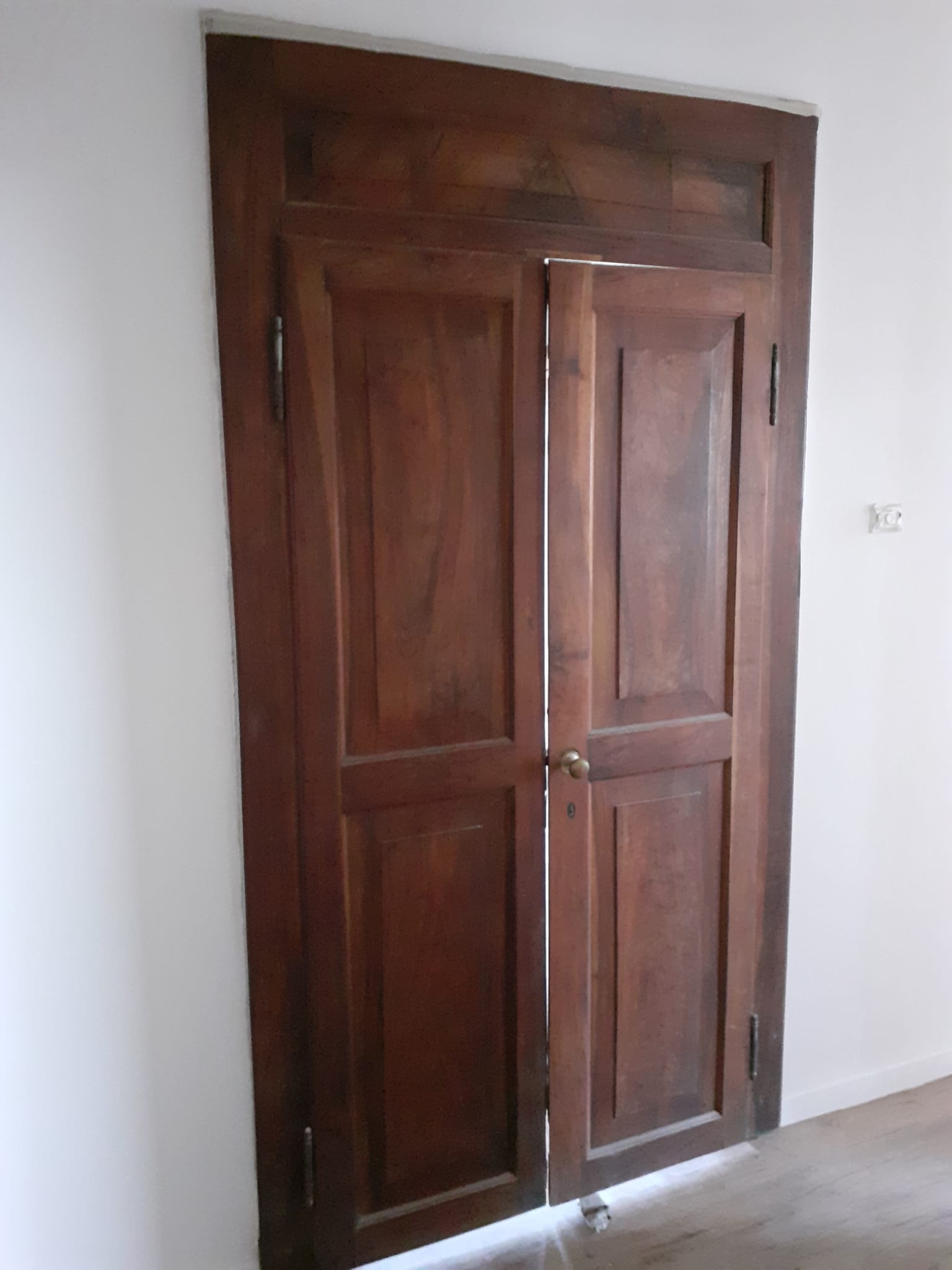 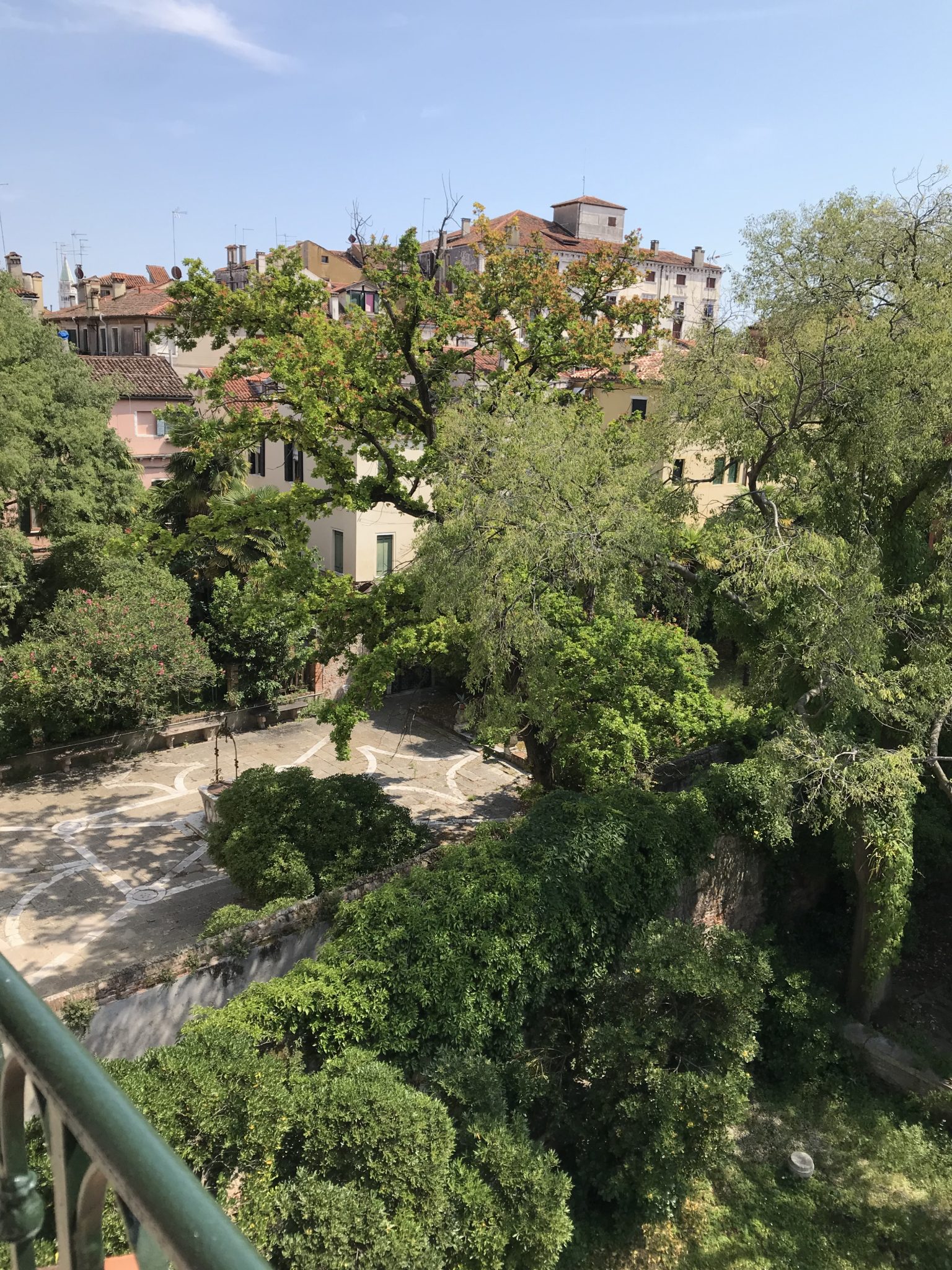 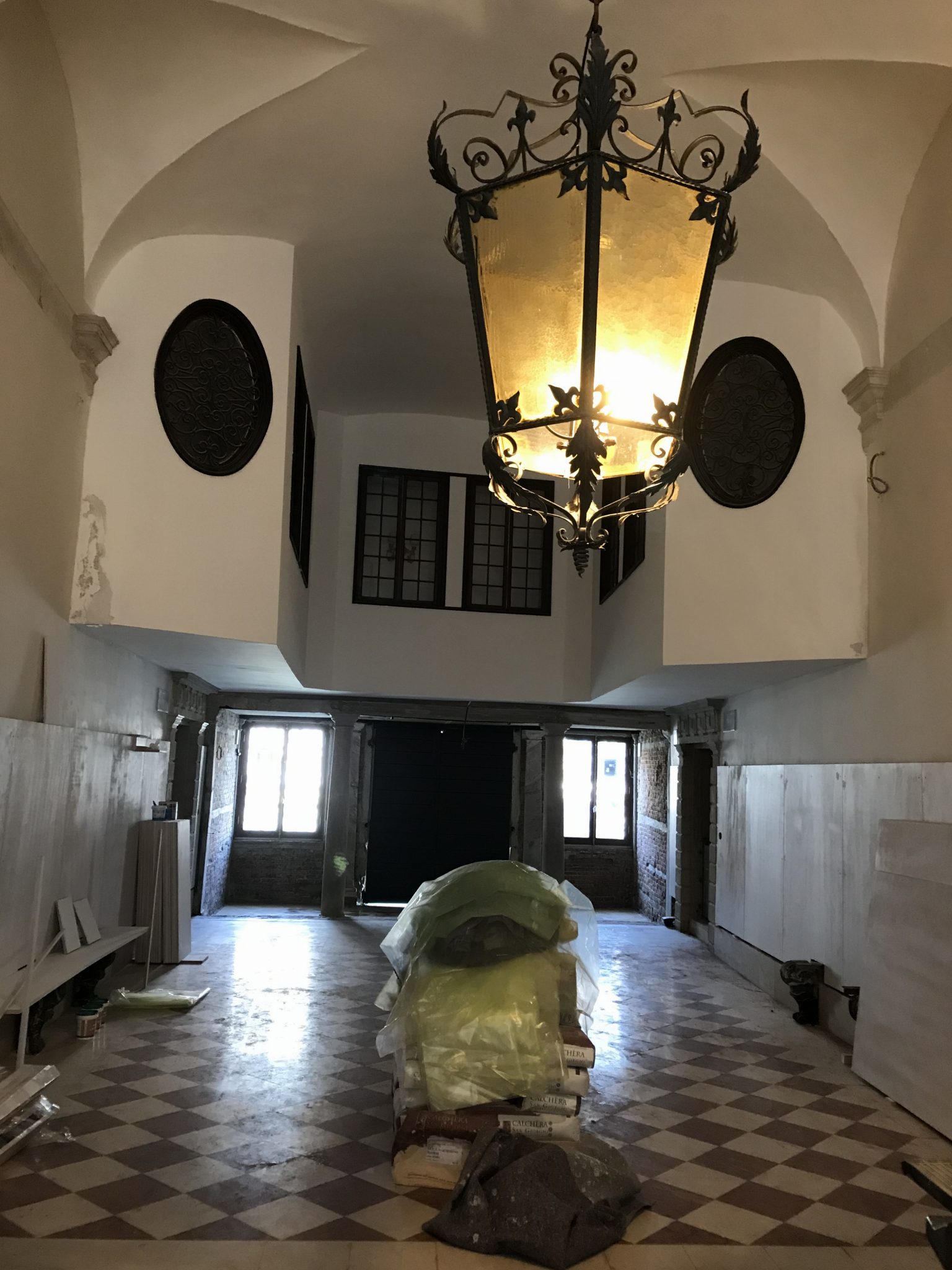 Palazzo Belloni Battagia is an important historical building overlooking the Grand Canal, at the end of calle del Megio. The beautiful facade is attributed to Baldassarre Longhena. In the 19th century the building underwent an important intervention with the construction of an annex on the south side. Precisely in this portion of the building the Studio intervened with a redefinition of the distribution of an apartment located on the third floor. The intervention, carried out in compliance with the monumental constraint, in accordance with the provisions of the Superintendency, enhanced the existing valuable elements, such as wooden floors and historic portals, intervening with an optimization of the service spaces and rooms. Therefore, greater importance has been given to hierarchical environments, bringing back spatial organicity after incongruous interventions carried out over the years