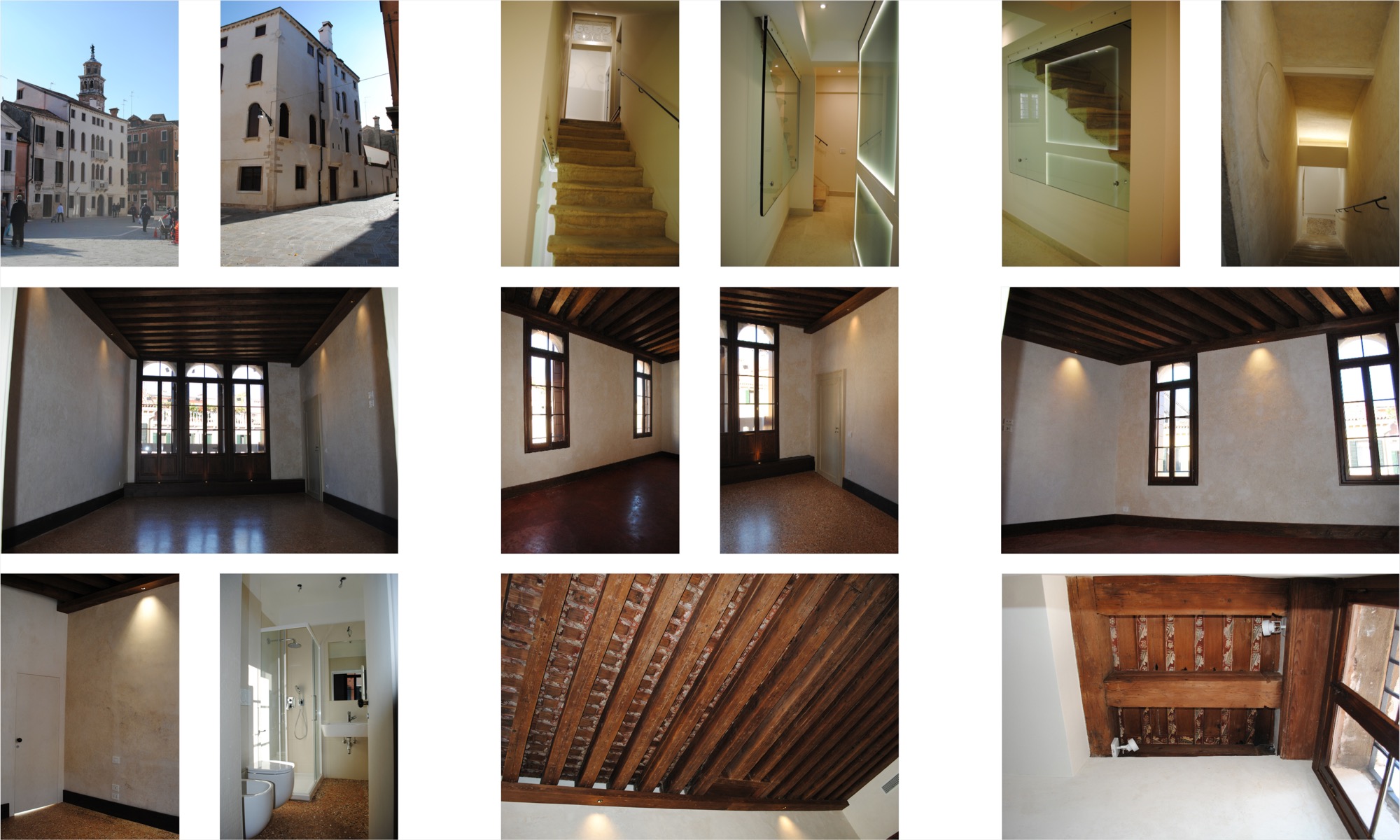 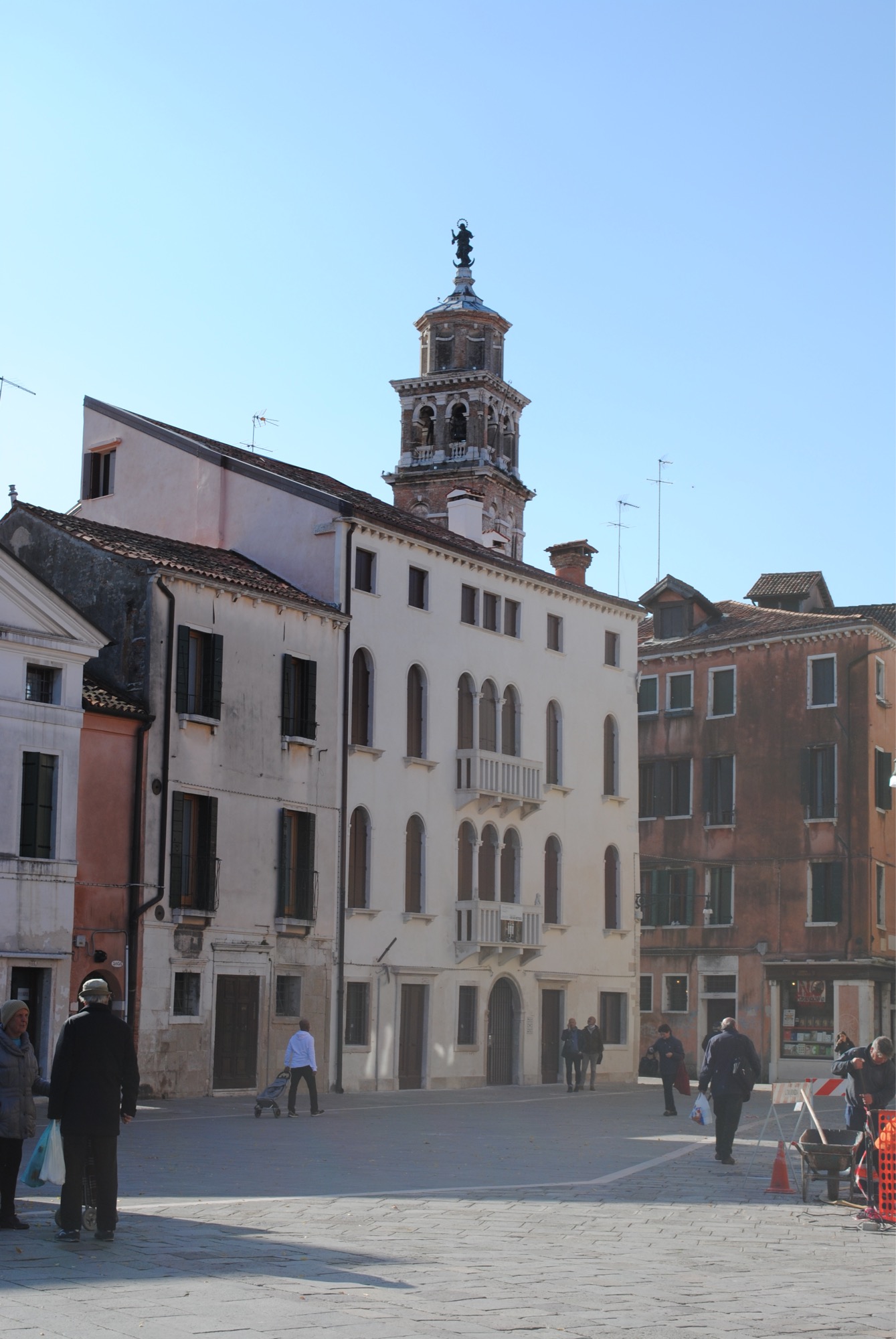 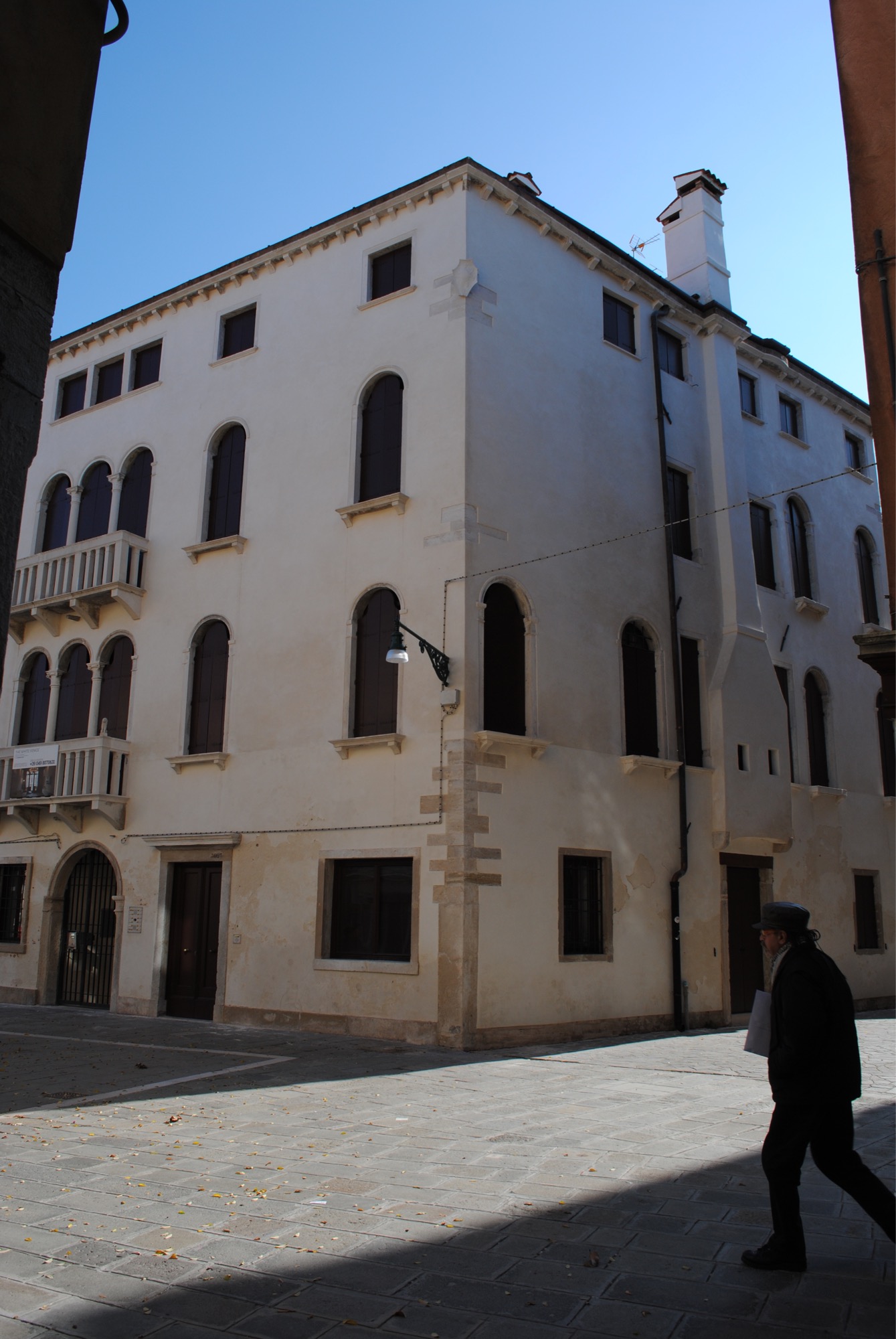 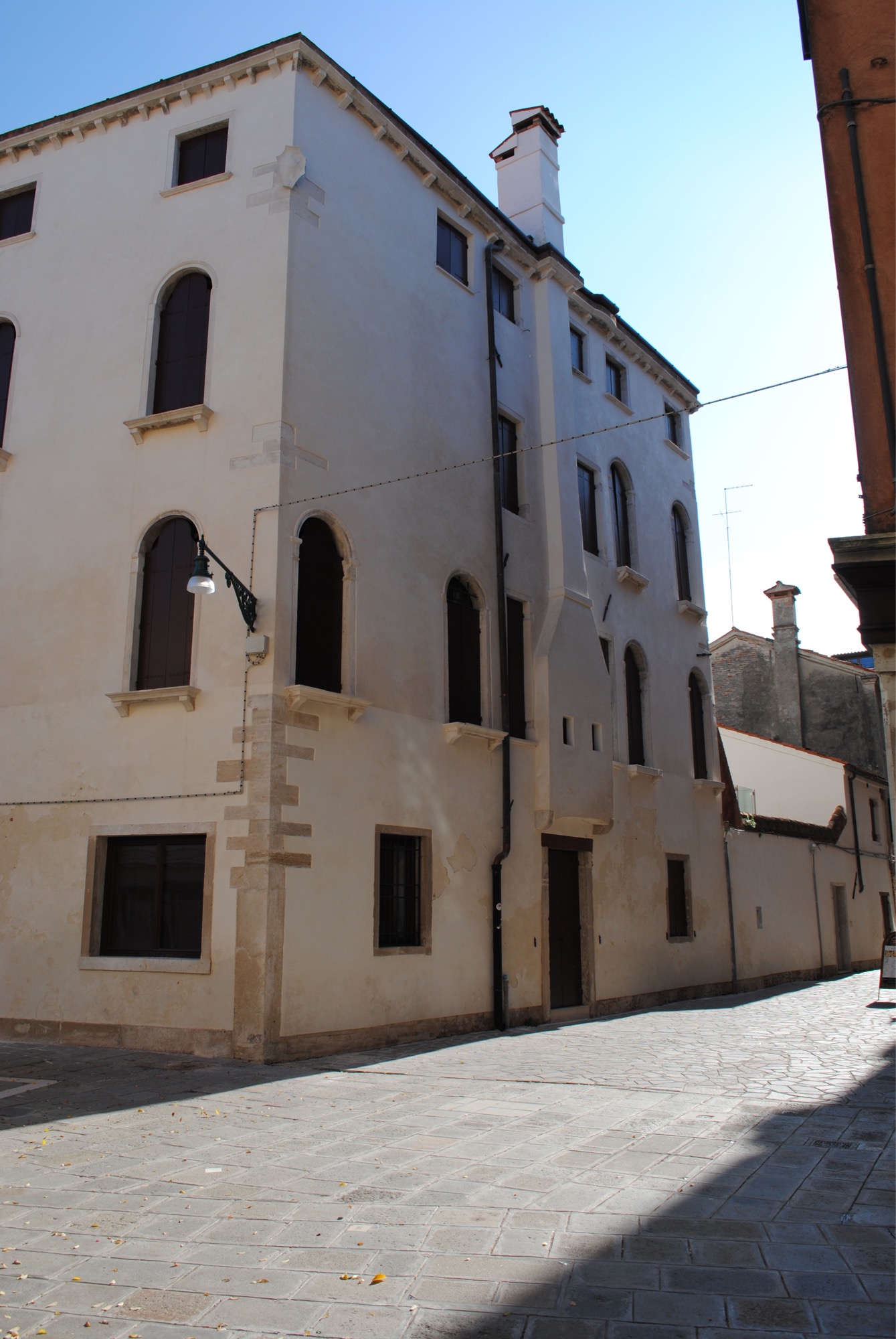 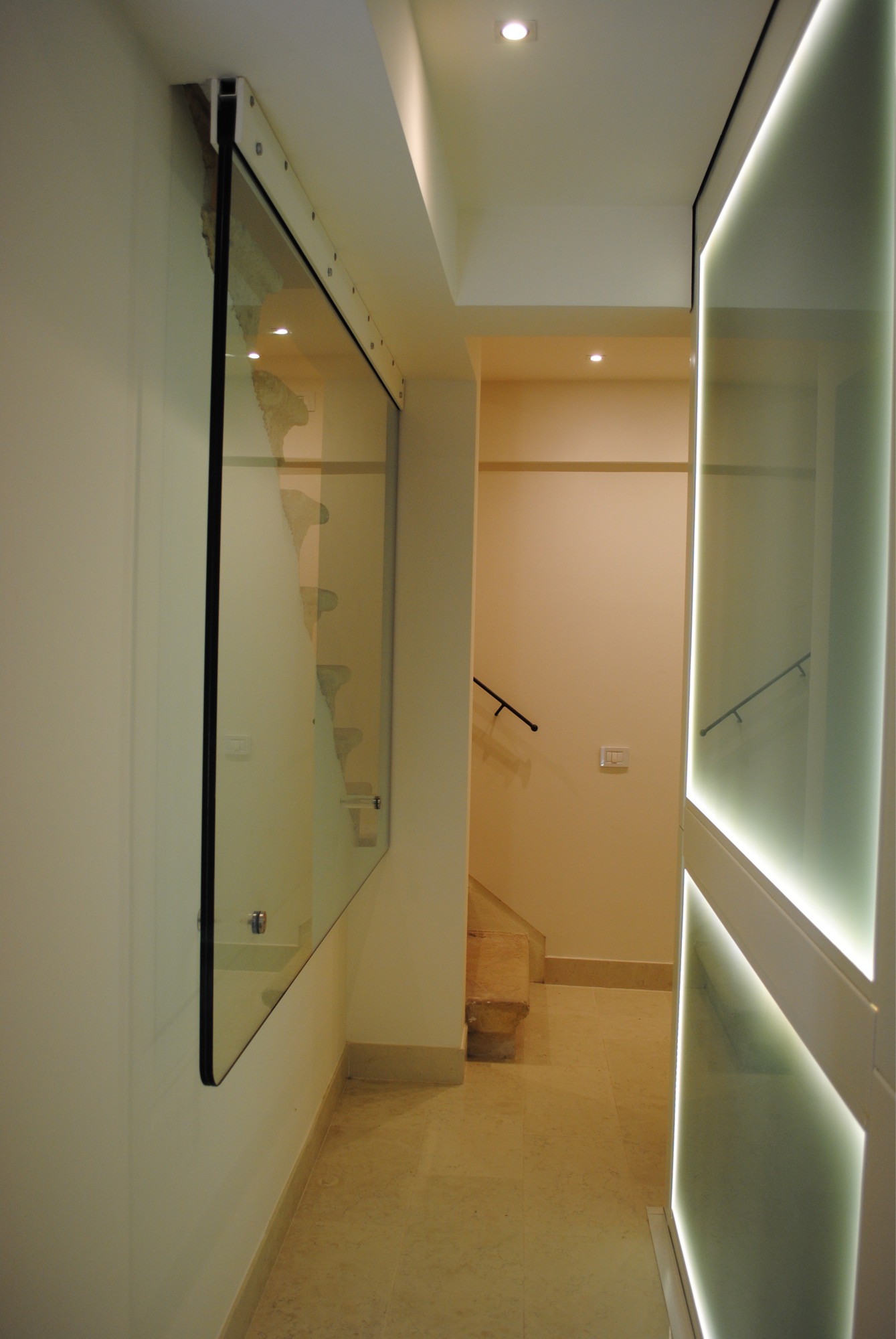 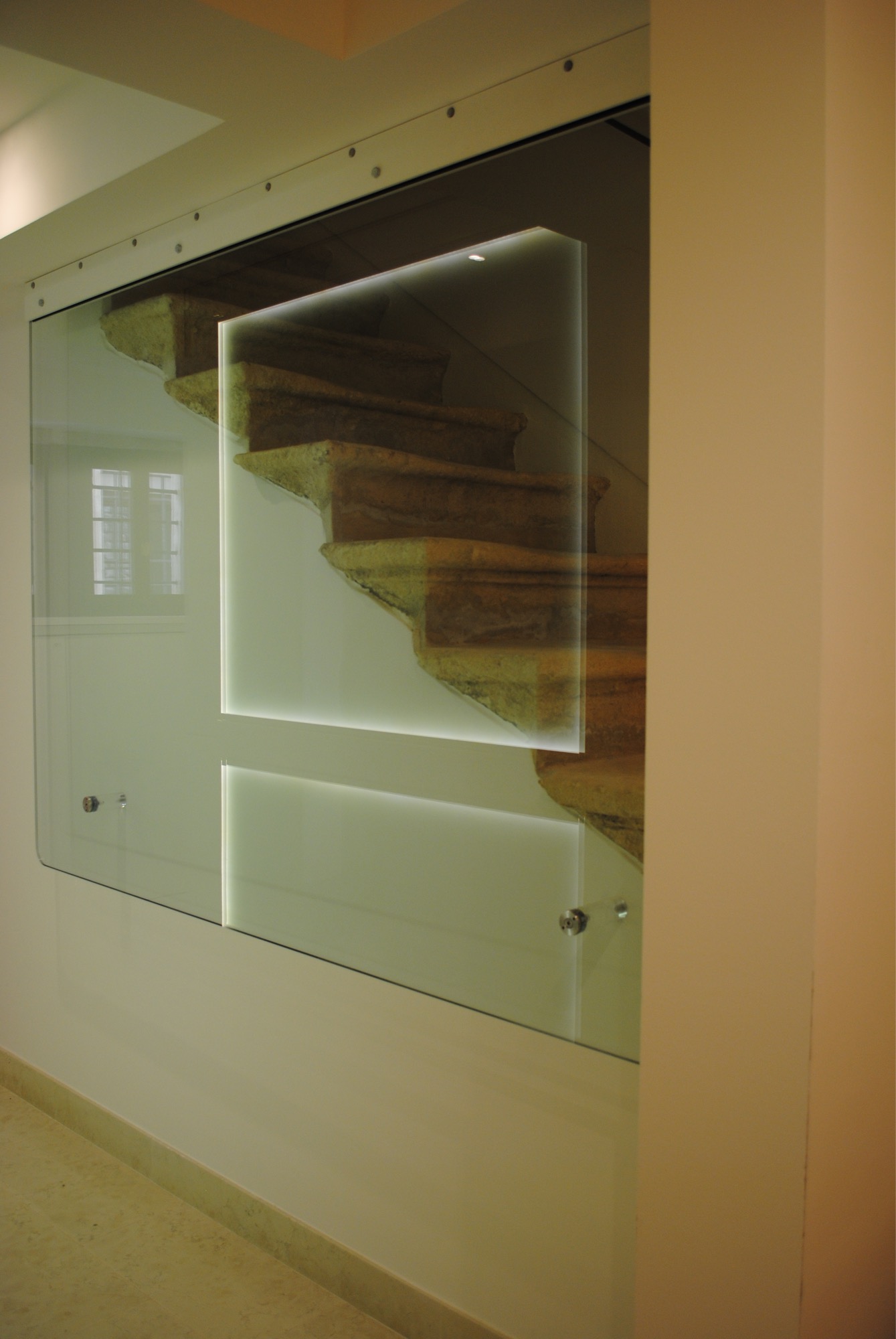 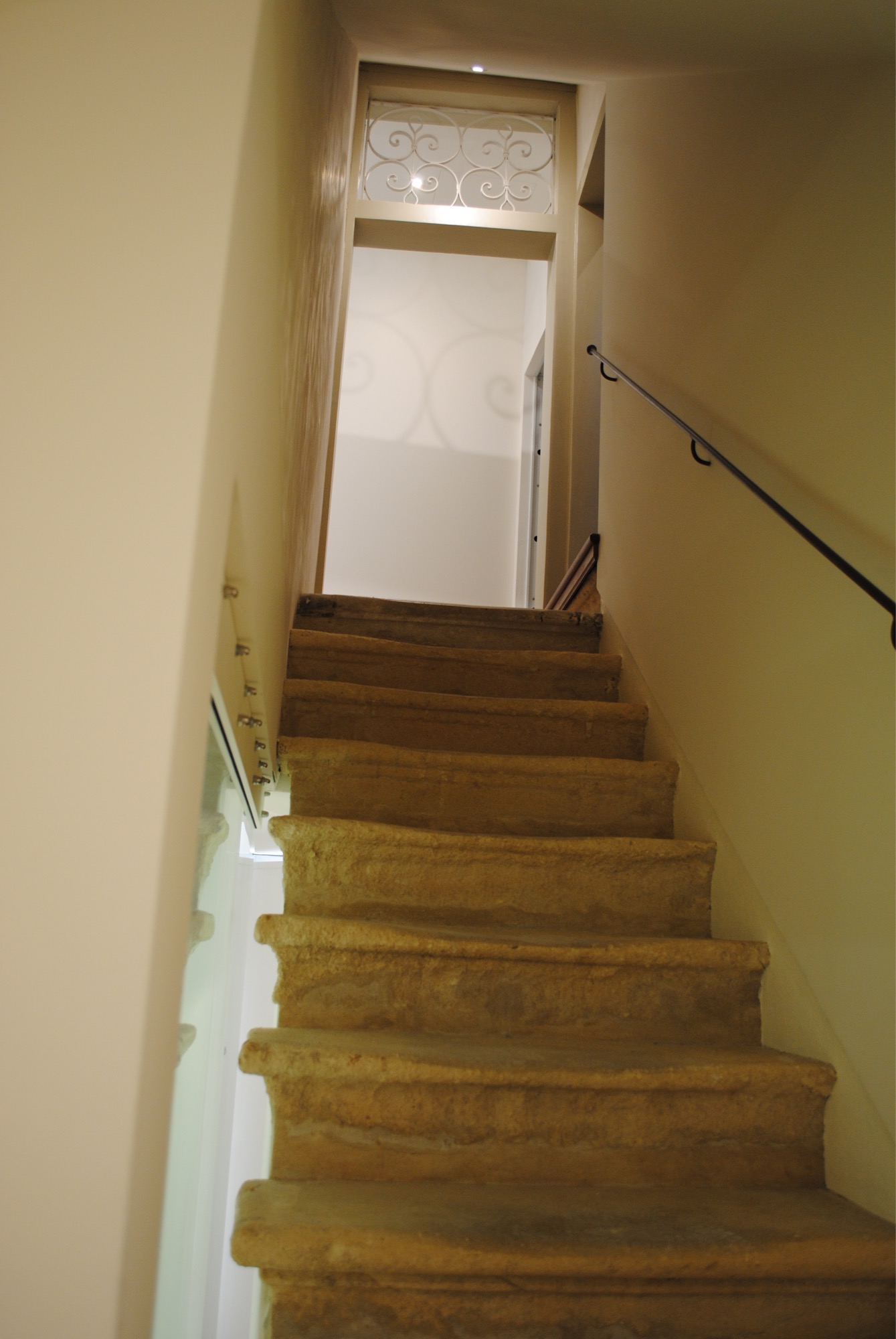 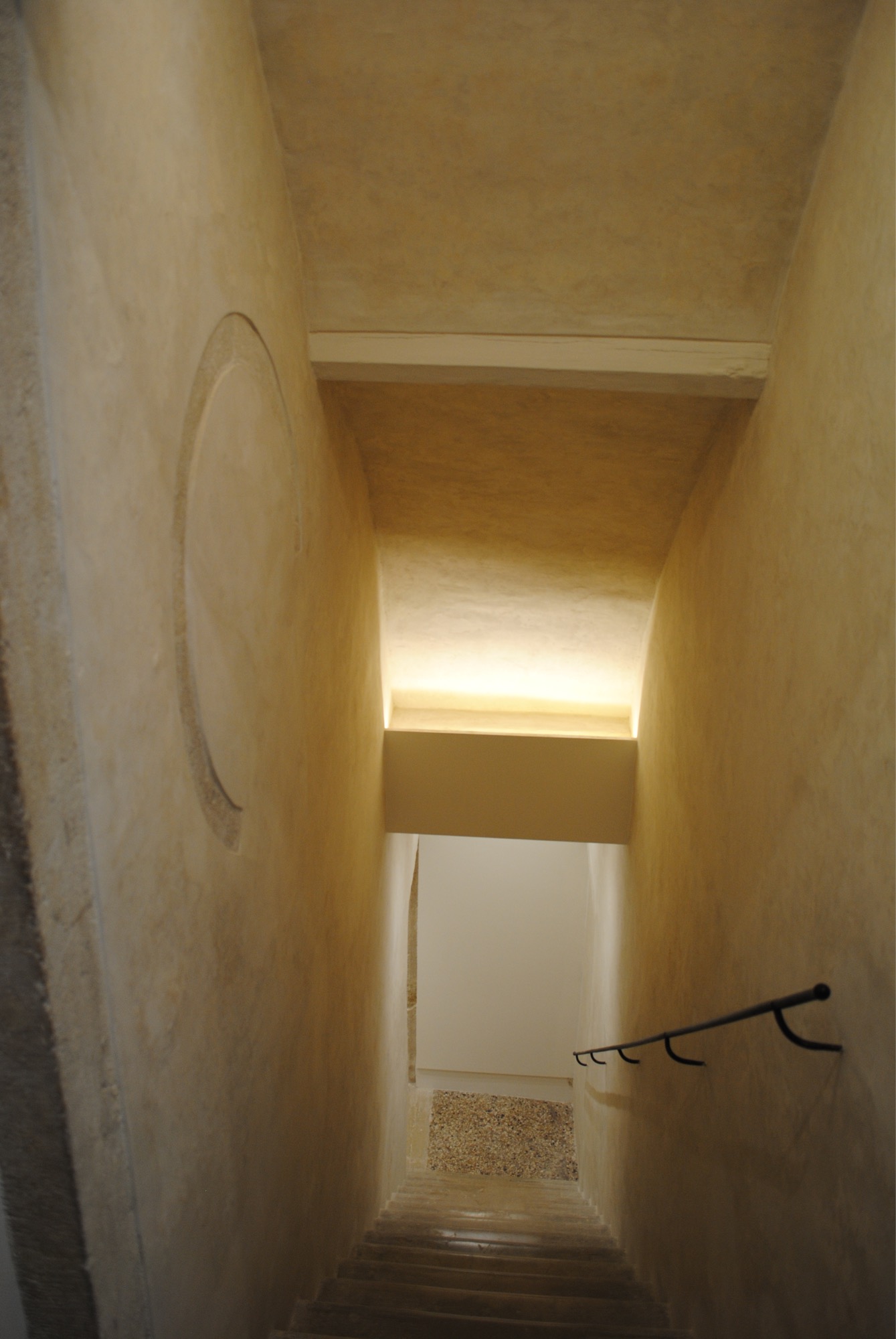 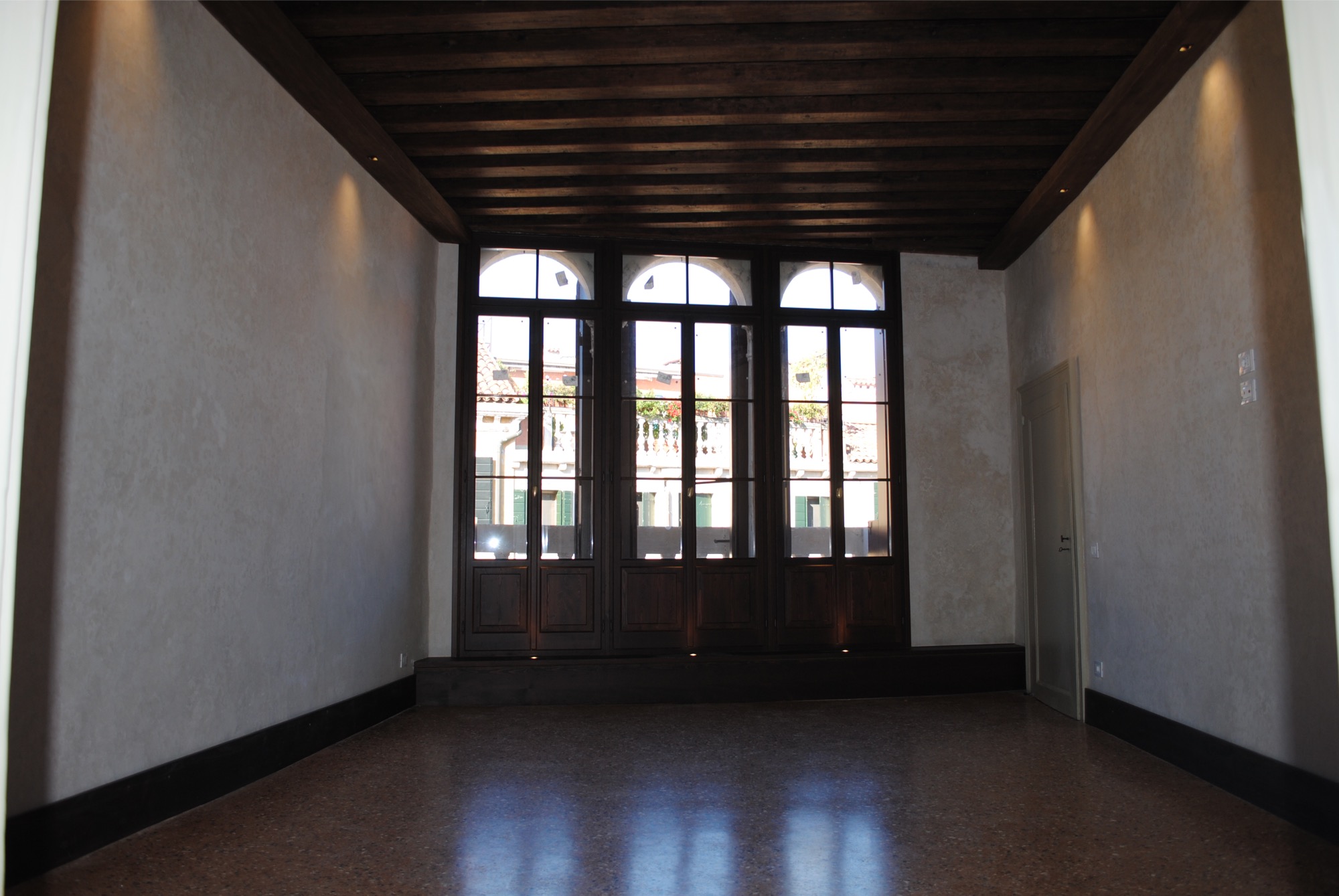 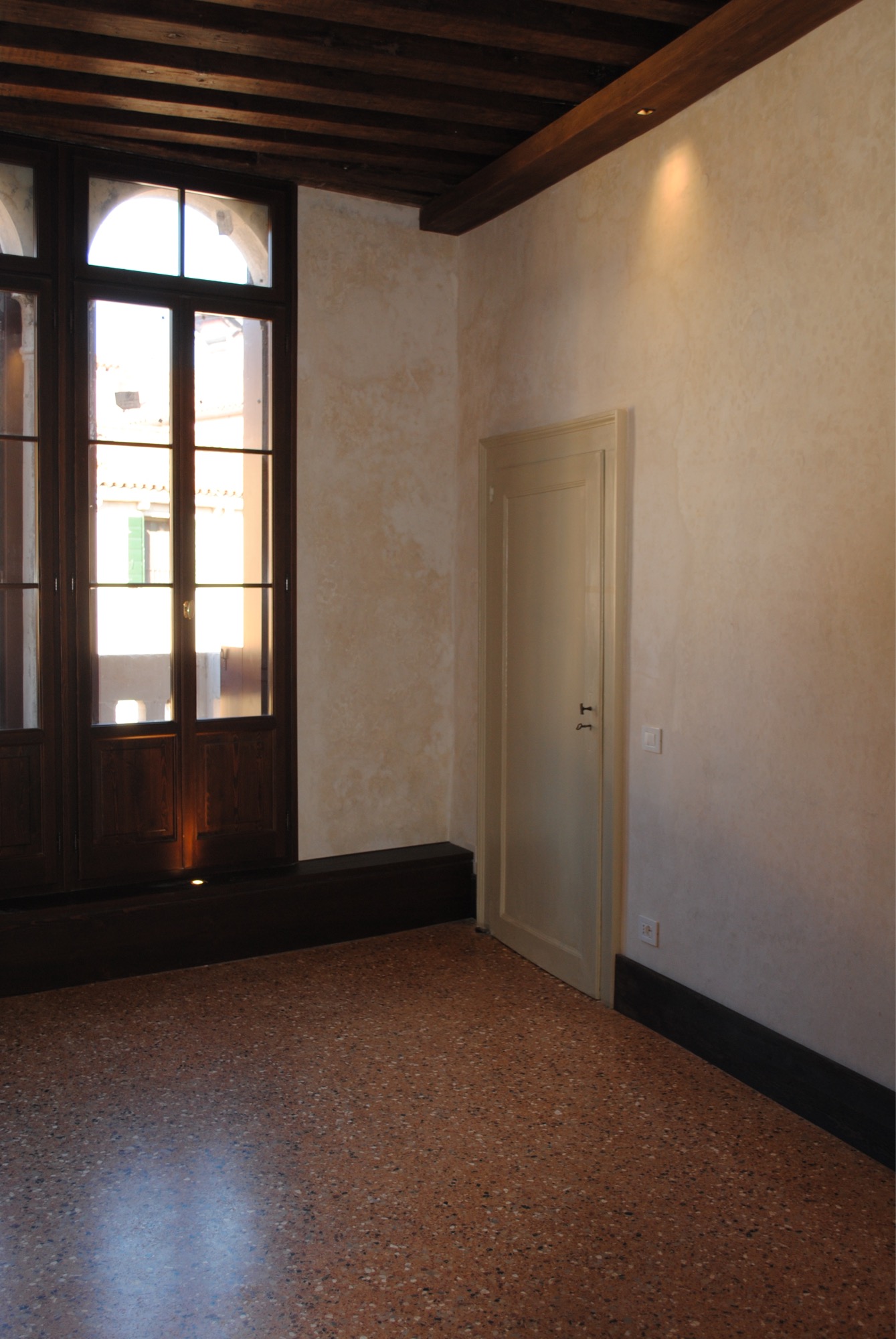 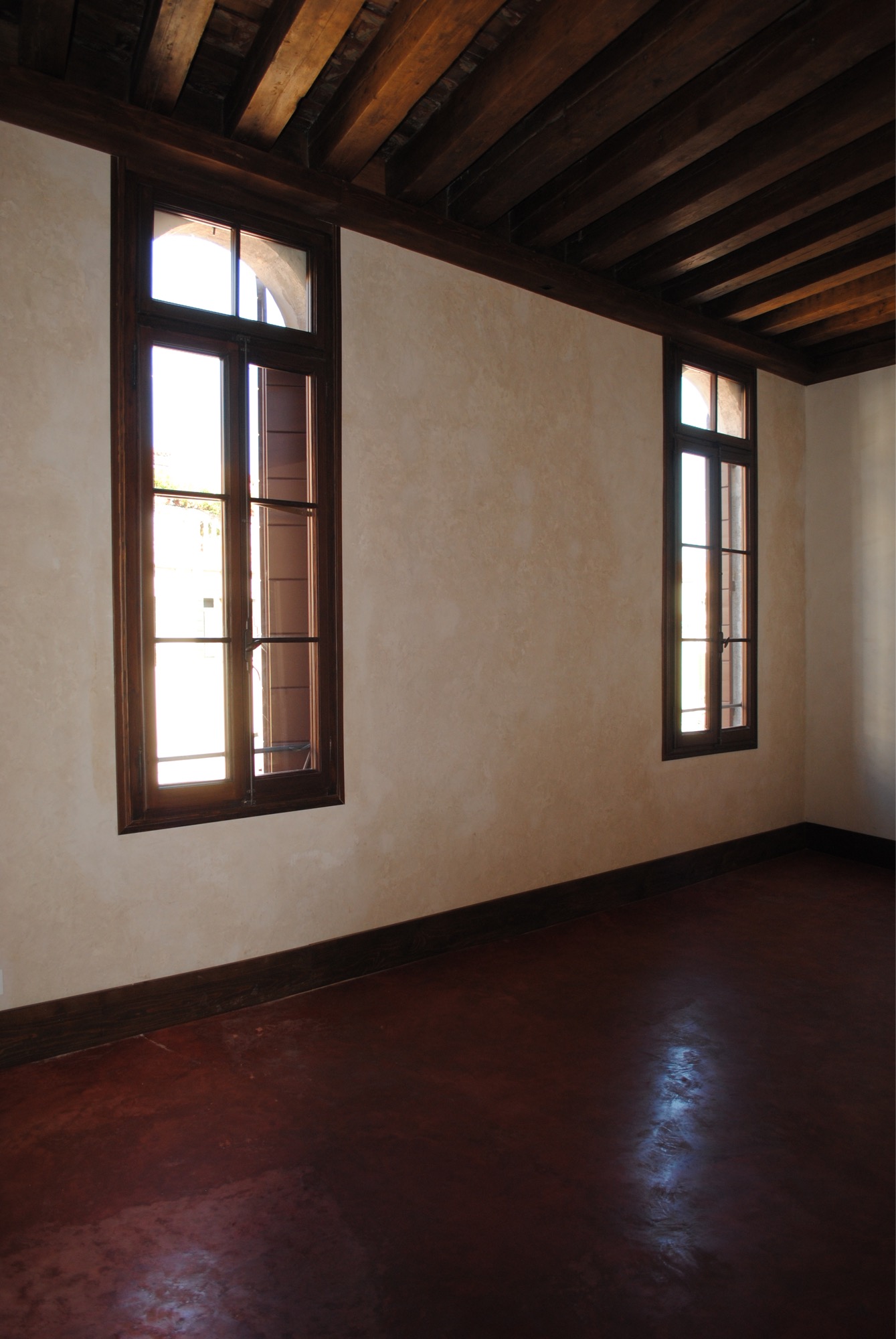 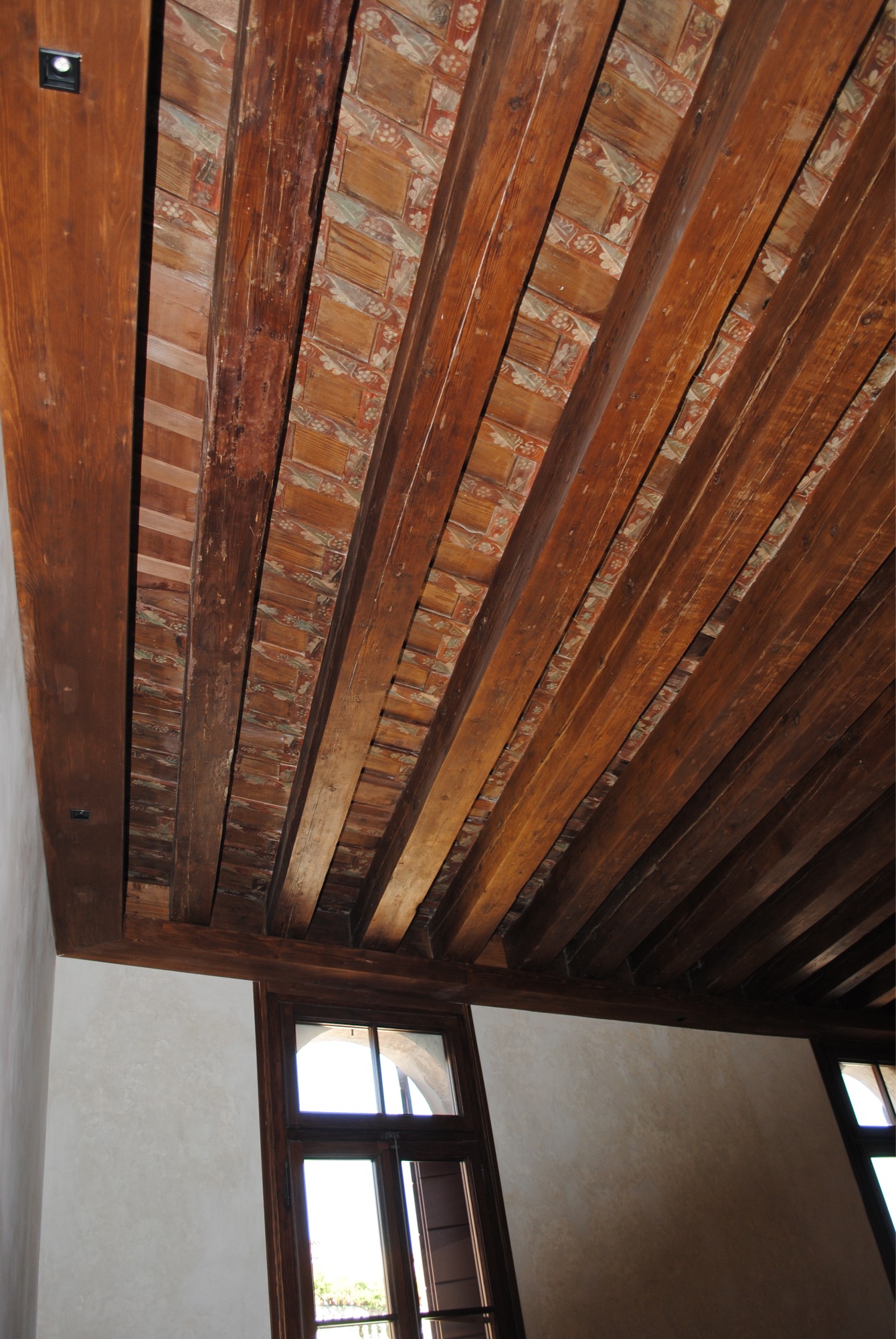 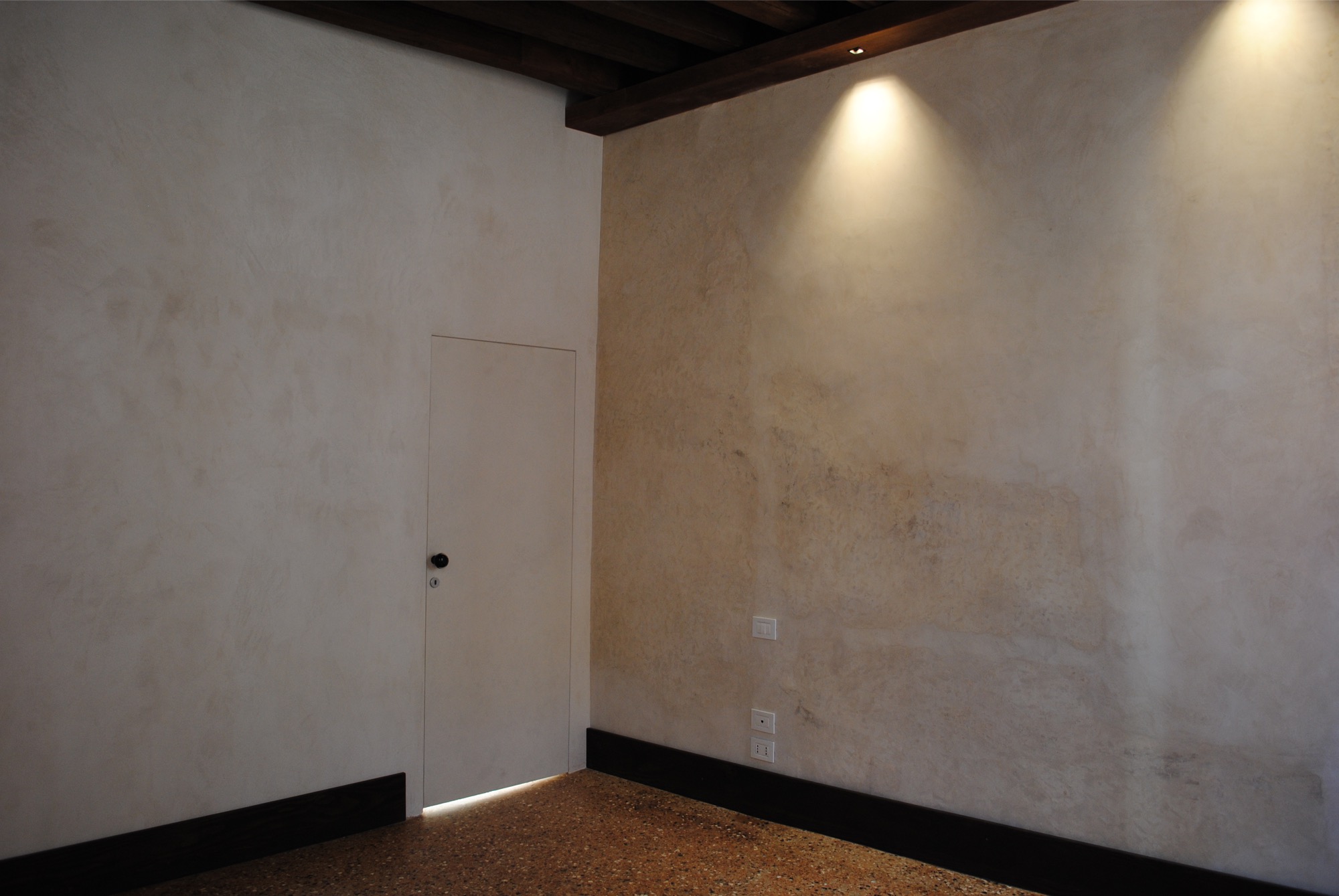 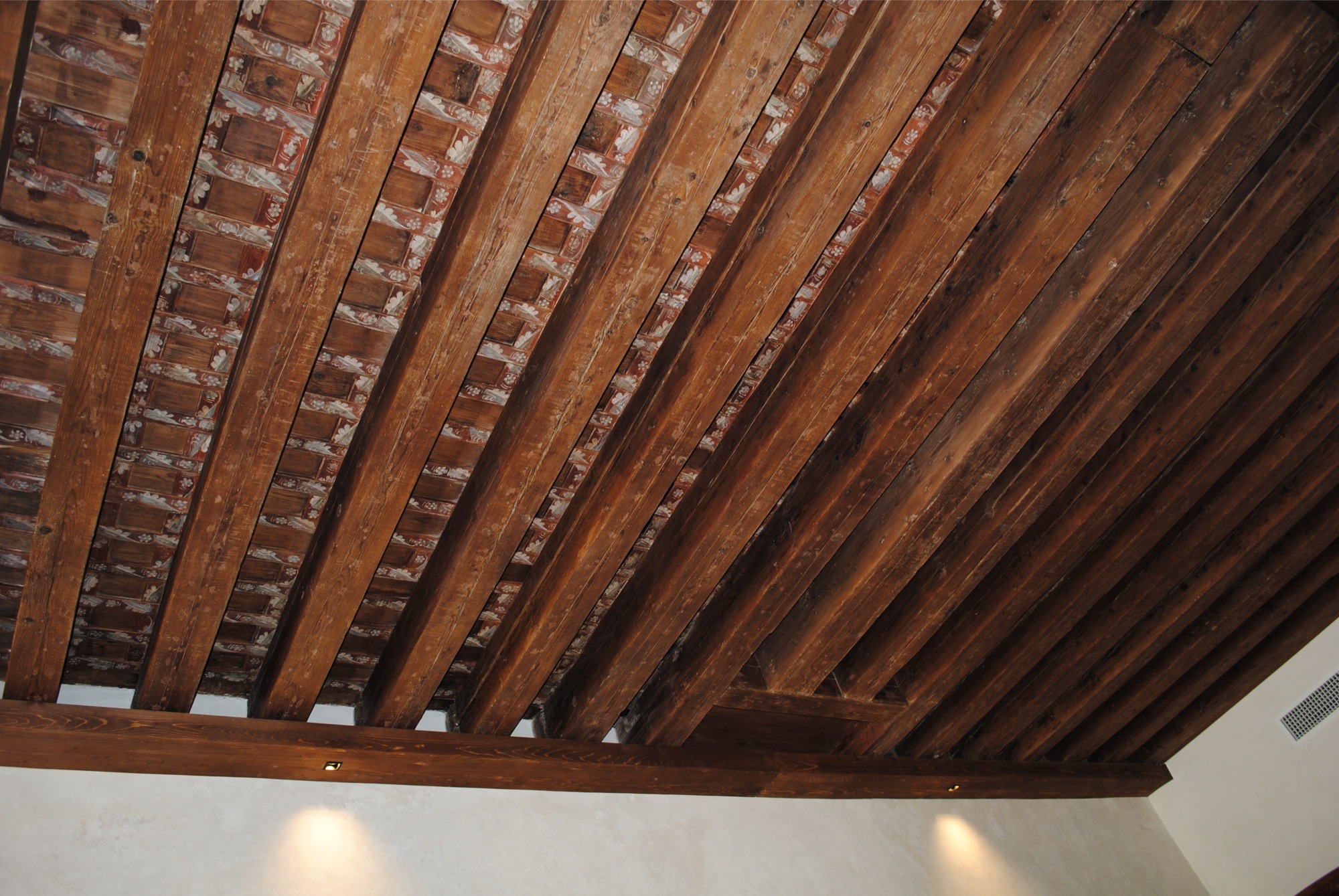 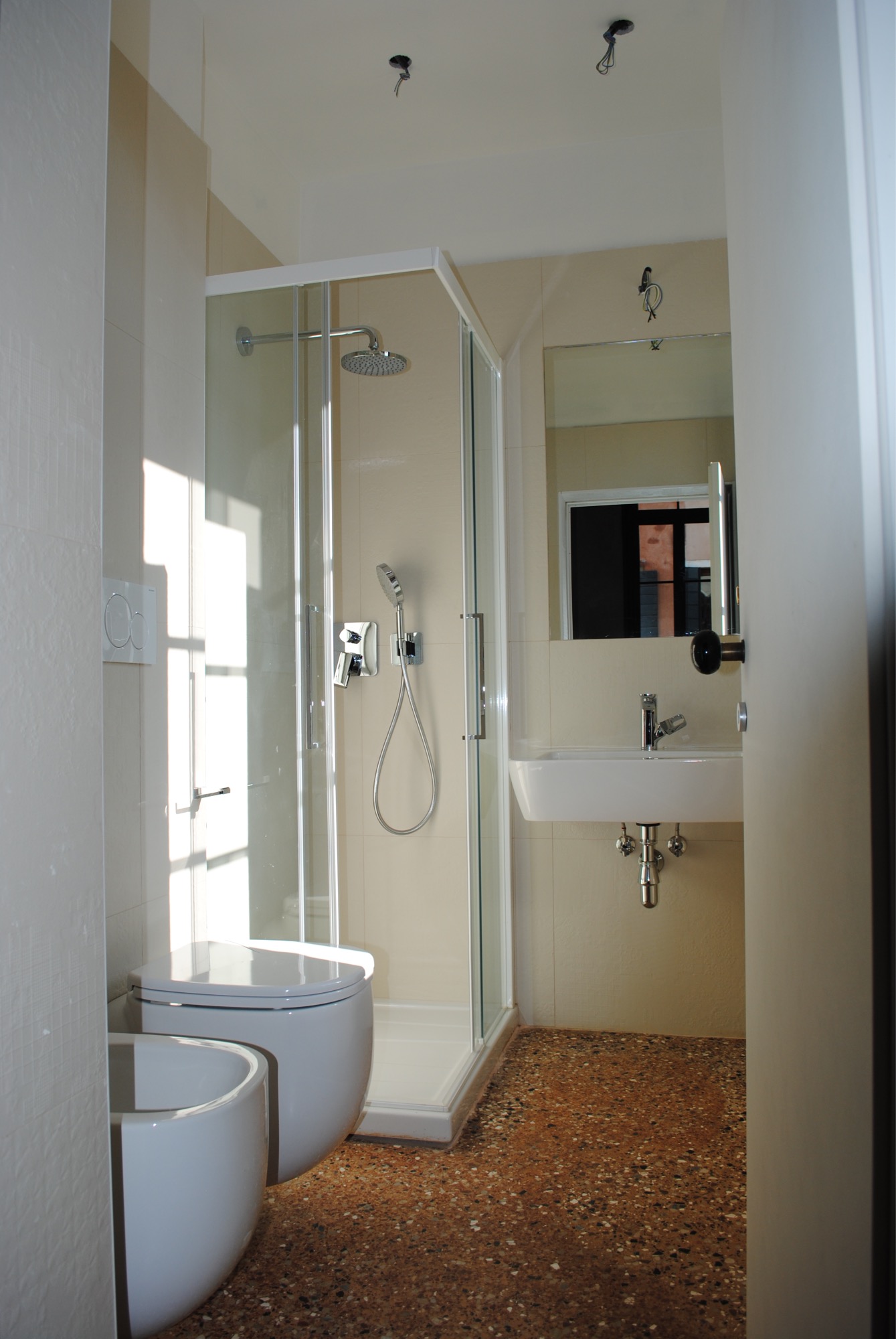 The reconstruction that we faced for this job regarded the complete overhaul  of the entire palace.  As well as  the  historical 20th century annex which was left in a state of abandon for over half a century. The client wanted a complete restoration involving structural intervention from the foundations to the luxurious finishing’s chosen for the entire building.

The project was completed with the permits given from  the relevant departments to complete nine apartments.